Founded in 2004, Little Beach is a Los Angeles-based company that produces, finances and distributes independent films, television and theater productions. With an eye toward intelligent, character-driven, humanistic material, the company’s overall mission is to showcase stories that inspire, engage and entertain. 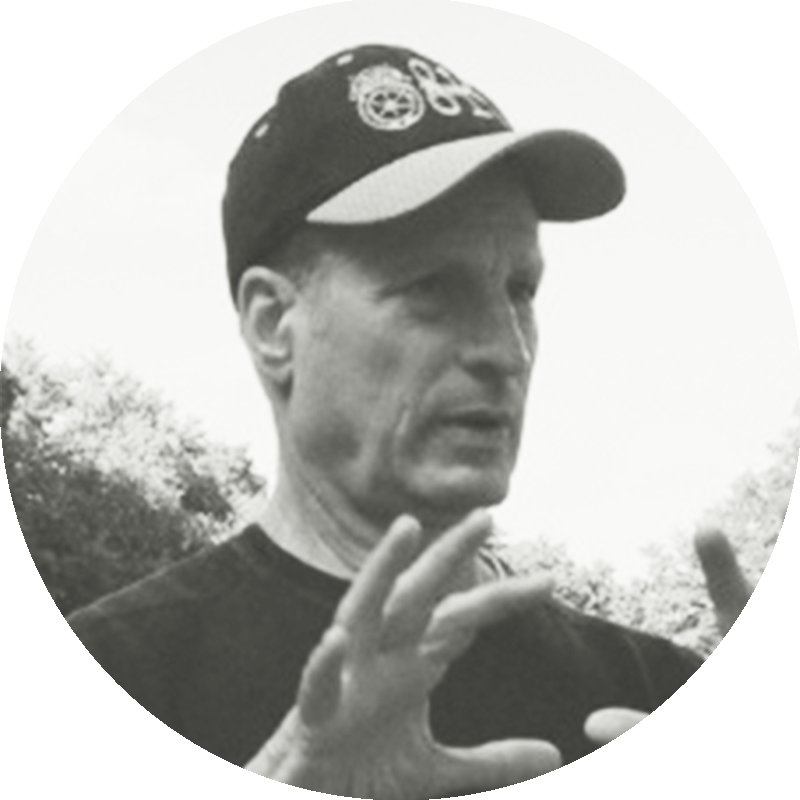 Marc Turtletaub has been a producer for over twenty years with two production companies, including Little Beach which he co-founded in 2004. He is also a director, who’s most recent feature, Puzzle, was distributed by Sony Pictures Classics. 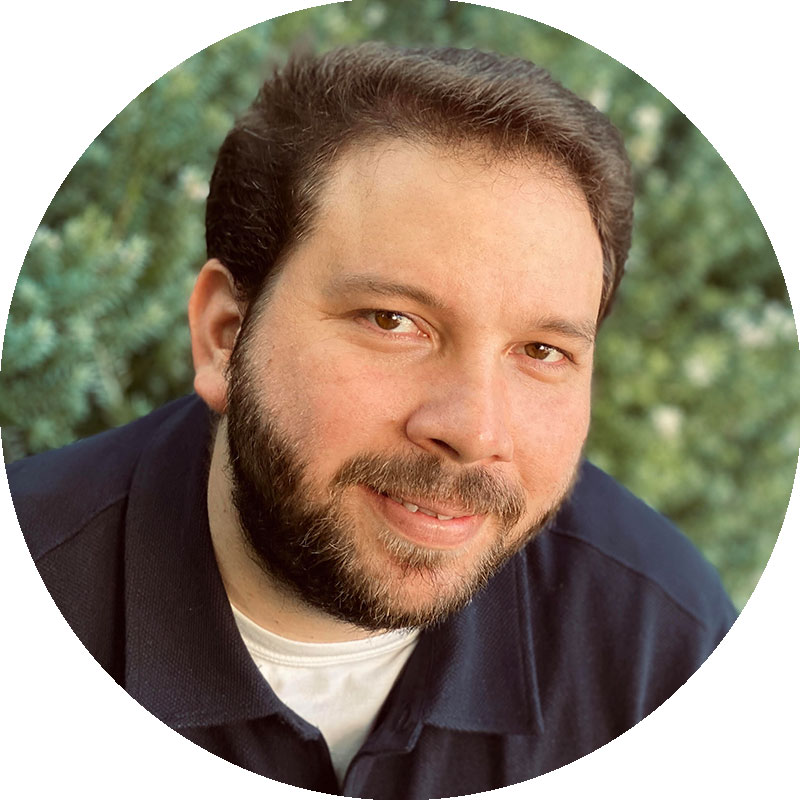 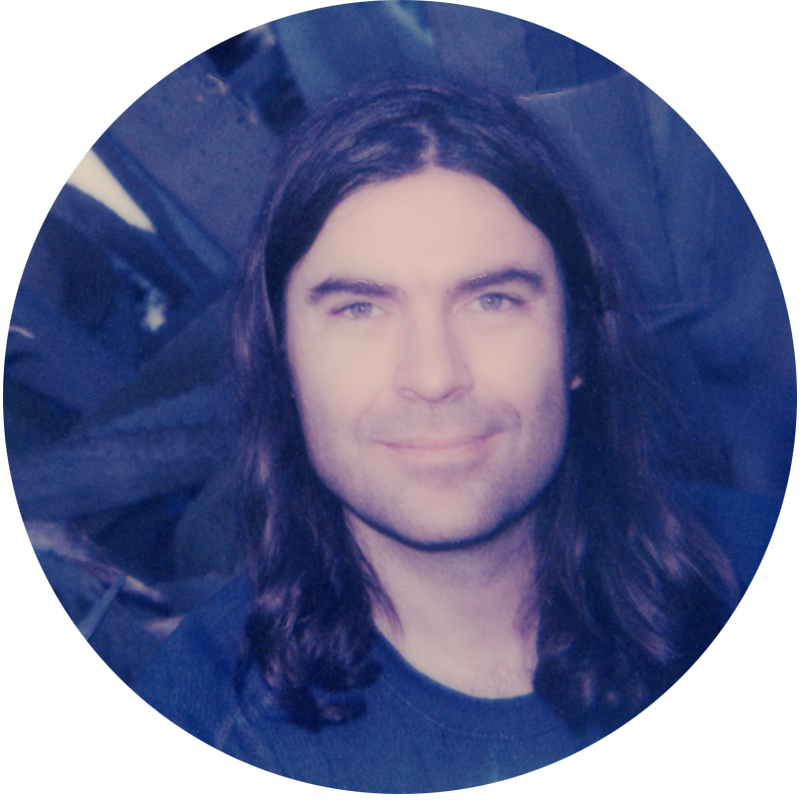 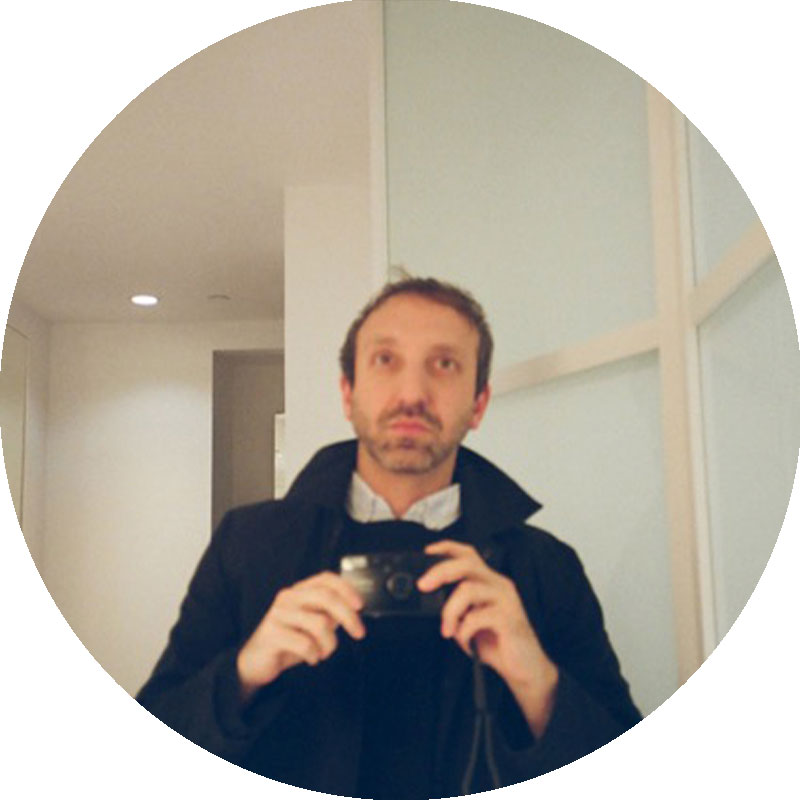 Michael is the Head of Film at Little Beach. He is a graduate of the Dept. of Dramatic Writing at NYU’s Tisch School of the Arts and began his producing career at Little Beach in 2006. He most recently ran the company’s Beachside division along with Alex Turtletaub. His film producing / EP credits include Safety Not Guaranteed (2012), Medora (2013), Tig (2015), People Places Things (2015), Louder Than Bombs(2015), Morris From America (2016), Miss Stevens (2016), Tramps (2016), The Incredible Jessica James (2017), Mr. Roosevelt (2017), Maine (2018), The Miseducation of Cameron Post(2018) and 17 Blocks (2019). On the episodic side, Michael executive produced Strangers, the first scripted series to be launched by Facebook, in 2017. He is most fortunate to be the father of two magical children, Arlo and Billie, who reside in Vermont. 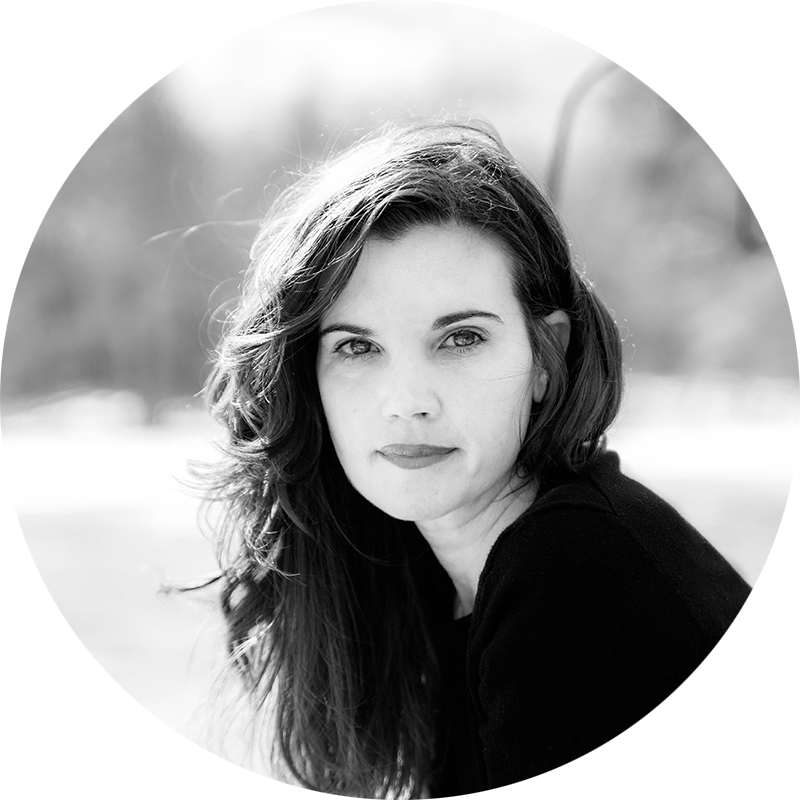 Tanya Ruby is the Head of Finance at Little Beach. Tanya started her career working as a production coordinator at Walden Media.  She then shifted over to the finance department and moved to London where she was a freelance accountant for 10 years working on films like Captain Phillips, Avengers, Guardians Of The Galaxy, Prometheus, and Wonder Woman.  She moved back to Los Angeles in 2017 where she worked in Finance for Amazon then moving to Netflix. With so much experience in film production and years of traveling all over the world she is happy to settle down and be a part of the Little Beach family. Most her free time these days is spent with her family in Oklahoma baking and looking after her 2 puppies, Josephine and Pacey. 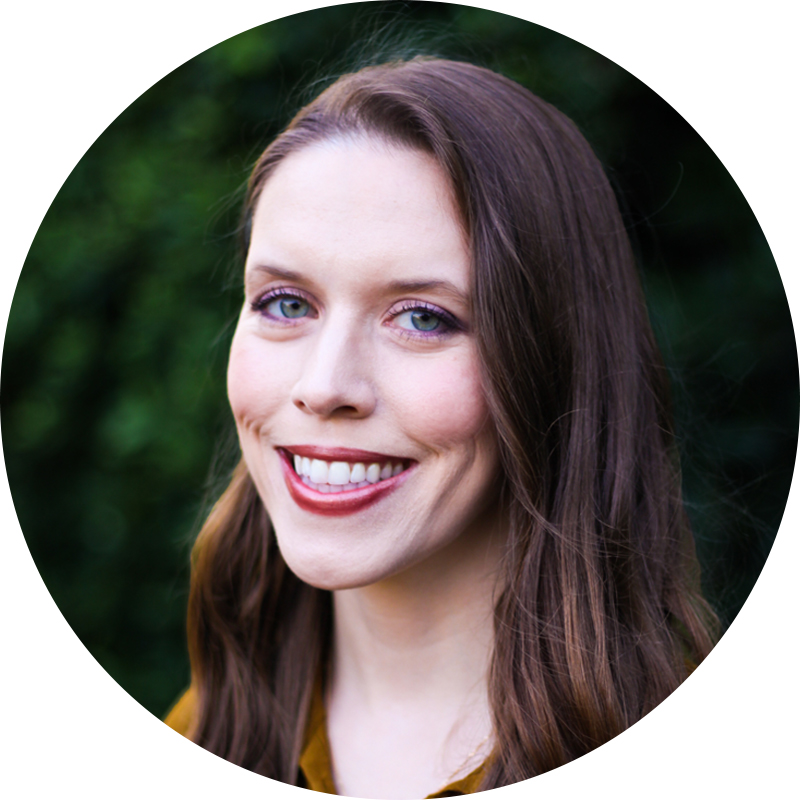 Hannah Pajo-Bickley works on the film team with Alex Turtletaub and Michael Clark. An Ohio native, she moved to Southern California to attend Azusa Pacific University and graduated Magna Cum Laude with a degree in Theatre Arts and Screenwriting. She started at Little Beach as an intern for the sister company Beachside before moving into her current role. During her time here, she’s had the opportunity to work in documentary and narrative spaces on films such as 17 Blocks, by Emmy-award winning filmmaker Davy Rothbart, The Sunlit Night, directed by David Wnendt and starring and produced by Jenny Slate. On days off, you can find her and her husband baking and cooking new recipes and playing with their dog Norah.