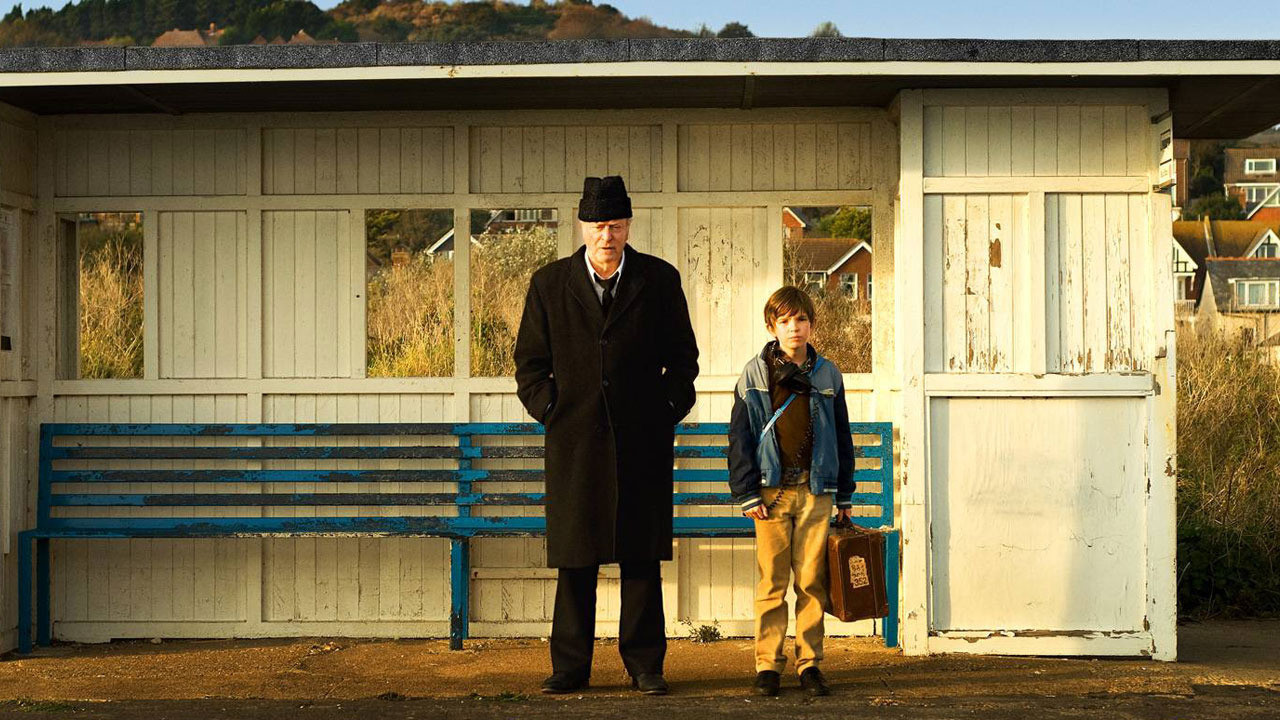 Set in 1980s seaside England, IS ANYBODY THERE? tells the story of ten-year-old Edward whose parents have turned their house into a retirement home. While his mother struggles to keep the family business afloat and his father copes with the onset of a mid-life crisis, Edward becomes increasingly obsessed with the ghosts and afterlives of the residents when they die. Edward’s is a lonely existence until he meets Clarence (Michael Caine), the latest arrival at the home, a retired magician and grieving widower who refuses to give in gracefully to old age. Their relationship begins at odds until Clarence notices that the boy is growing up even more fitfully than he is growing old. As they begin to face life together, Clarence comes to terms with his past, Edward tames his obsession with the unknown and they are both reminded of what magic is possible when life is lived to its fullest. 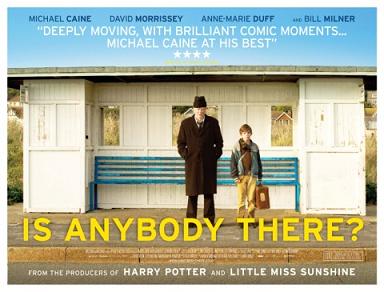 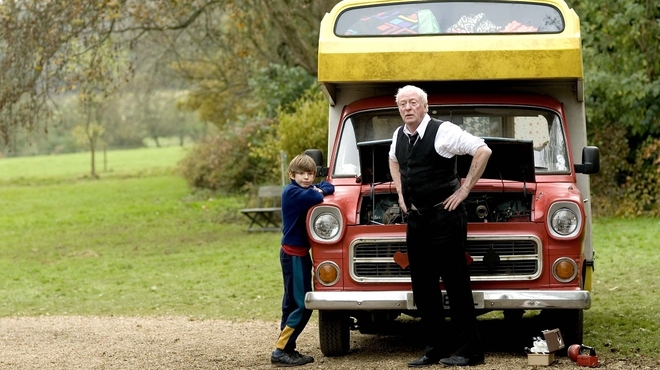 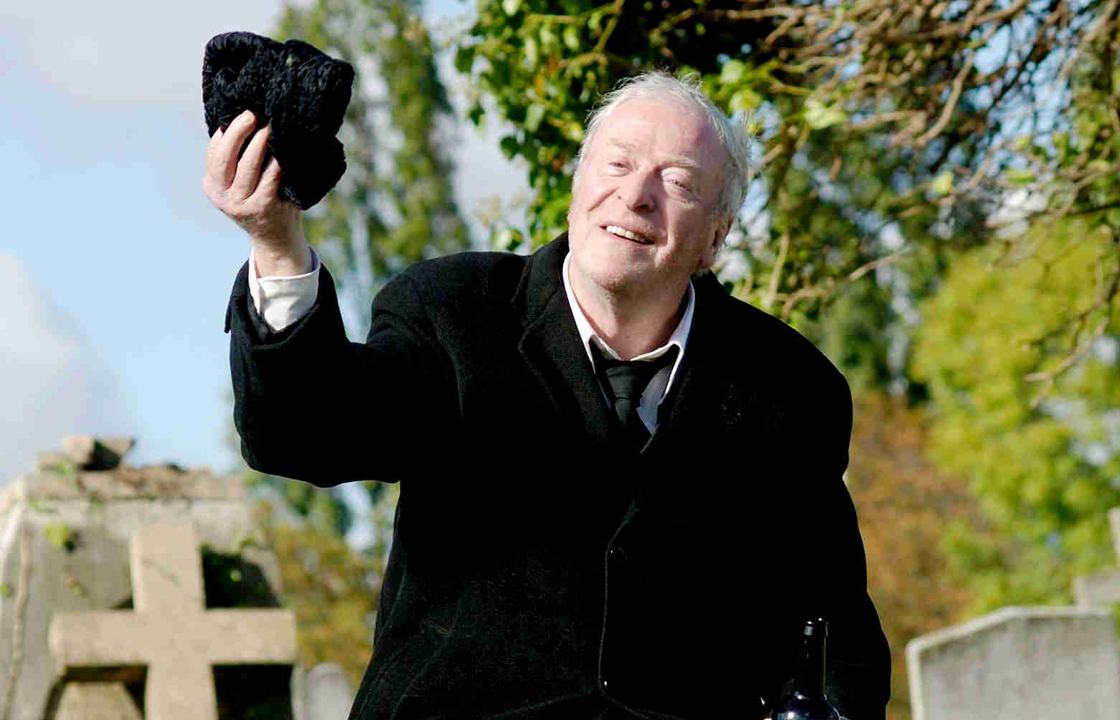