Scruffy idealist Ned (Paul Rudd) wreaks havoc on the lives of his mother (Shirley Knight) and three sisters, Miranda (Elizabeth Banks), Natalie (Zooey Deschanel), and Liz (Emily Mortimer), while overstaying his welcome in each of their homes and voicing his opinions when they aren’t wanted. Organic farmer Ned always looks for the best in everyone, but his unfailing honesty continually lands him in hot water.

Arrested for selling drugs to a uniformed police officer, Ned gets the boot from his girlfriend, and mourns losing custody of his beloved dog, Willie Nelson. Fortunately for Ned, his sisters are able to recognize his inherent goodness and give him a place to stay as he struggles to get back on his feet. Meanwhile, Ned’s unusual habit of telling the truth often comes at the cost of his siblings’ sanity, and before long they’re regretting their decision to help him out.

But just when it starts to look as if Ned might be the dimmest bulb in the box, a sudden epiphany prompts his entire family to consider the prospect that the world would be a much better place if everyone were as honest as their freewheeling brother. Steve Coogan and Hugh Dancy co-star. 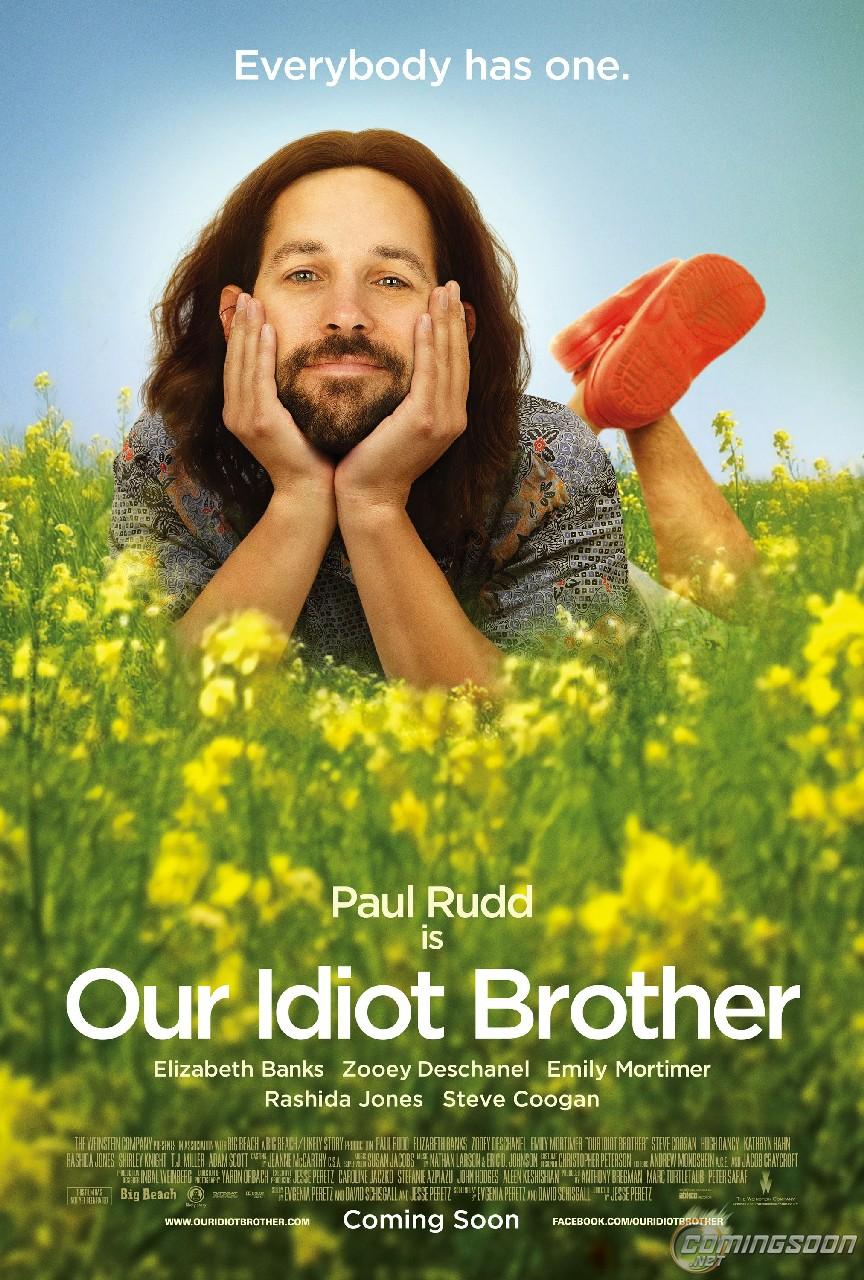 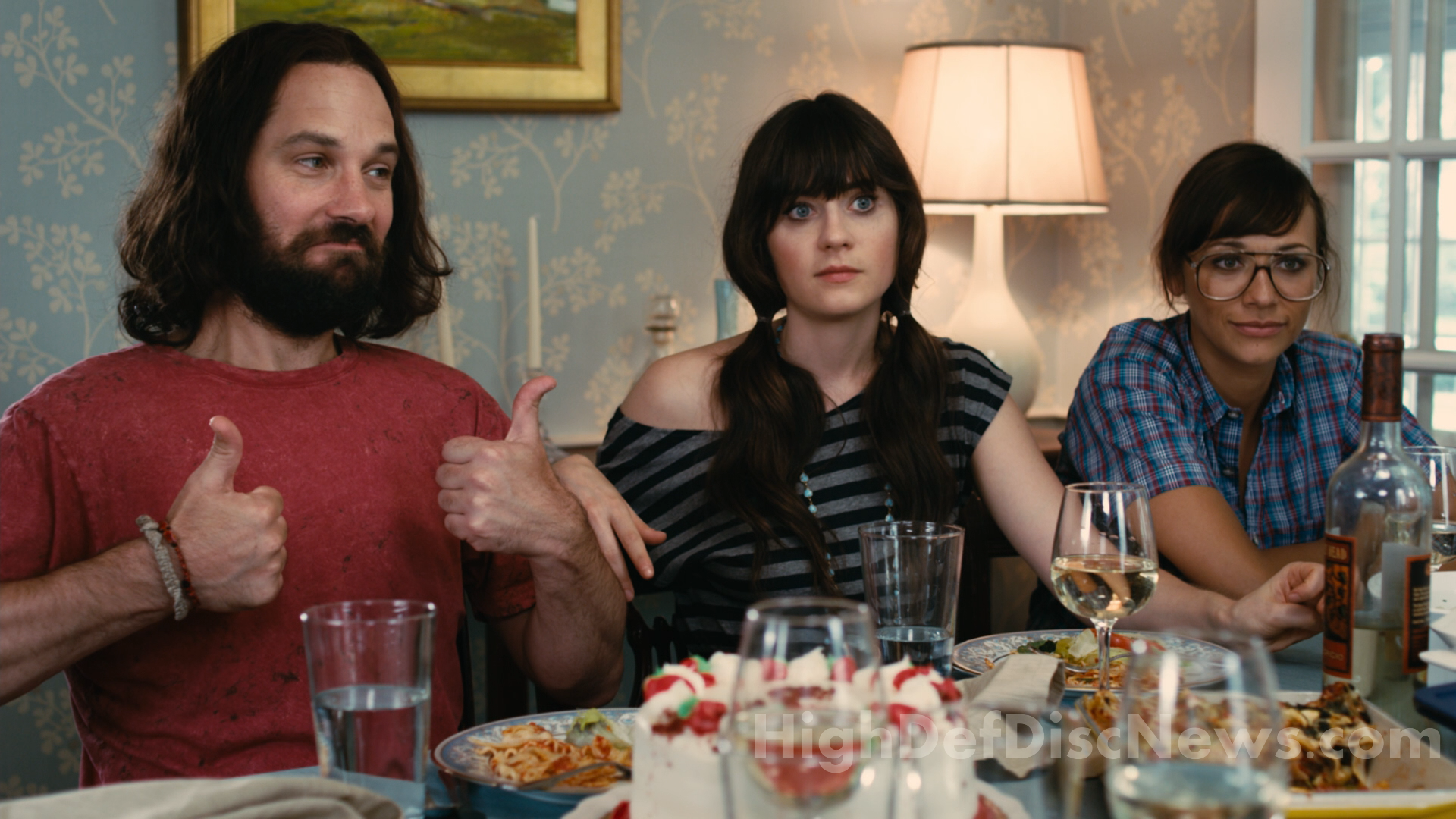 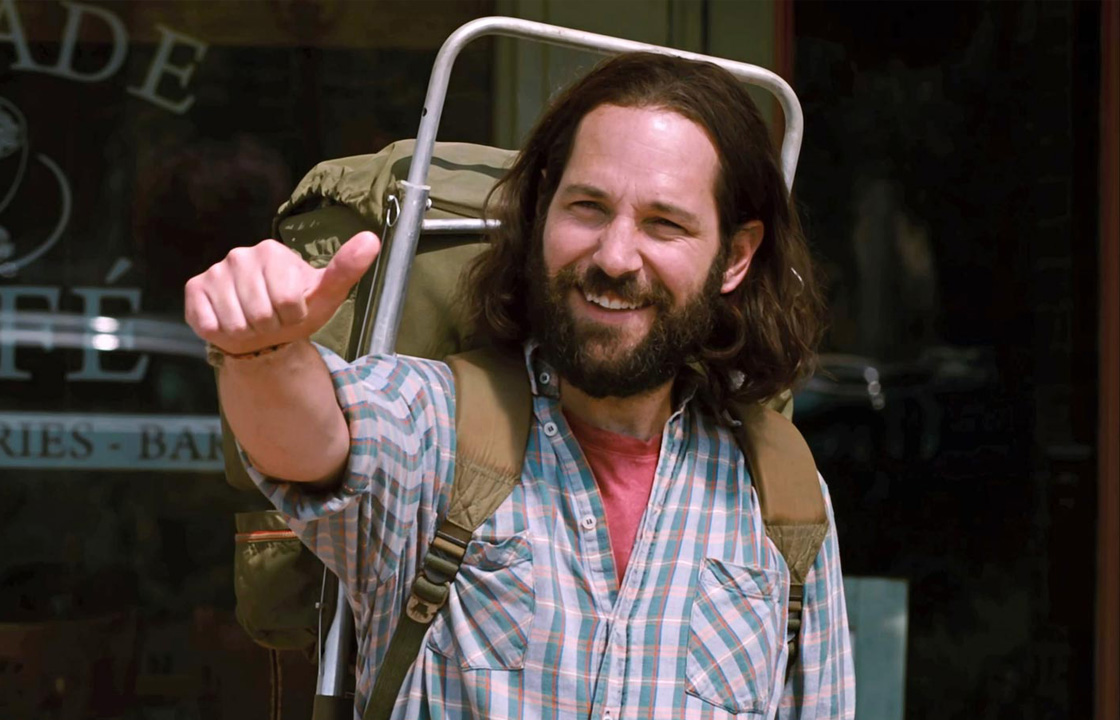