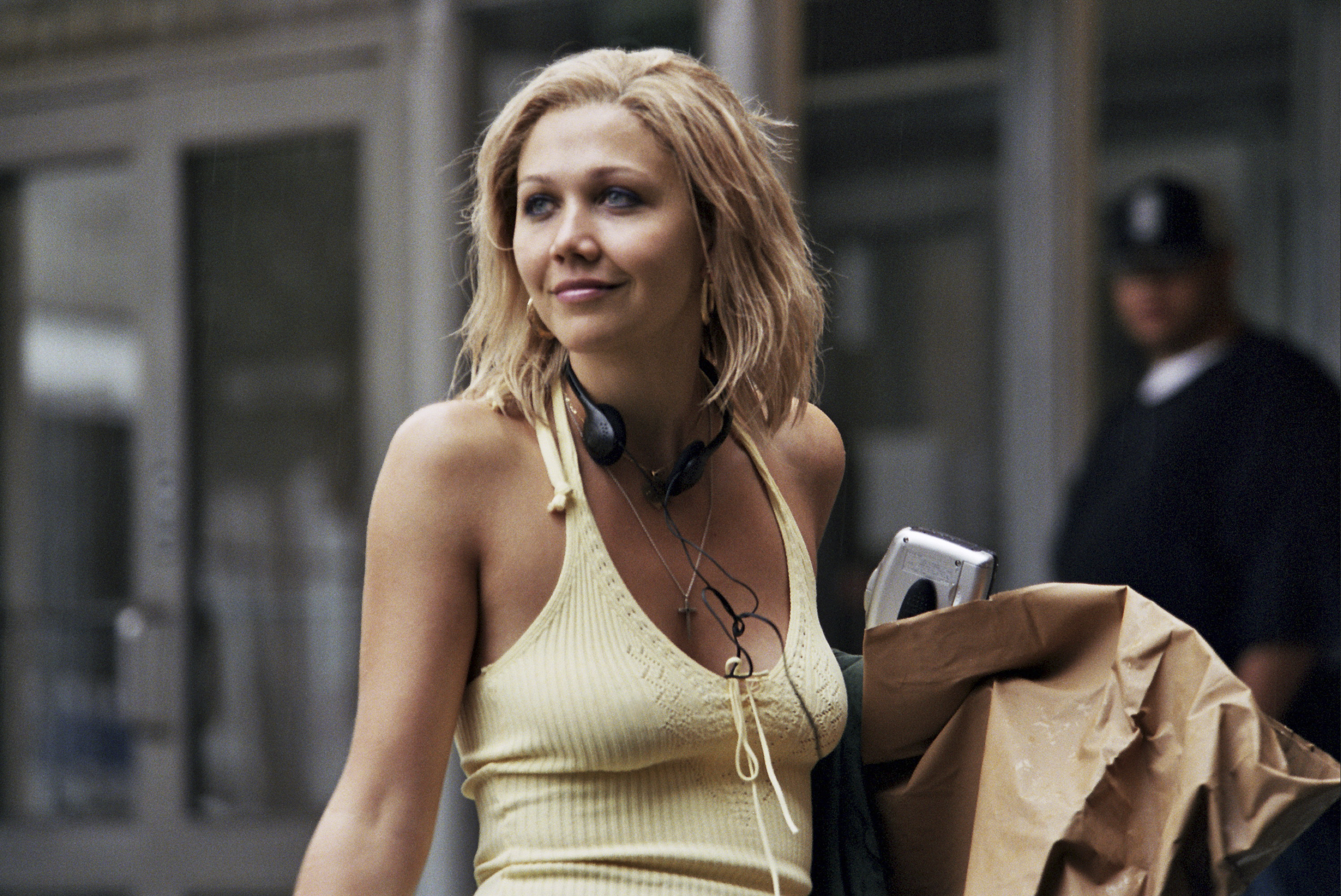 WRITTEN AND DIRECTED BY: Laurie Collyer

Three years after entering prison for robbery as a 19-year-old heroin addict, Sherry Swanson (Maggie Gyllenhaal) begins her first day of freedom, clean and sober. A model prisoner who has undergone personal transformation, she immediately sets out to regain custody of her young daughter Alexis (Ryan Simpkins), who has been cared for in her absence by her brother Bobby (Brad Henke) and his wife Lynn (Bridget Barkan).

Unprepared for the demands of the world she’s stepped back into, Sherry’s hopes of staying clean, getting a job, and becoming a responsible mother are challenged by the realities of unemployment, halfway houses, and parole restrictions. Bobby and Lynn’s concerns about Sherry’s ability to care for Alexis, and her inability to prove them wrong, threaten to destroy the already delicate relationship she has with her daughter, as well as her newfound sobriety.

Disillusioned and haunted by wounds from her childhood, Sherry is eventually confronted with life-altering questions about her own survival and what it means to be a good mother. Ultimately she learns that as the harsh realities of life often get in the way of her best intentions, sometimes it’s best to take life one small step at a time. 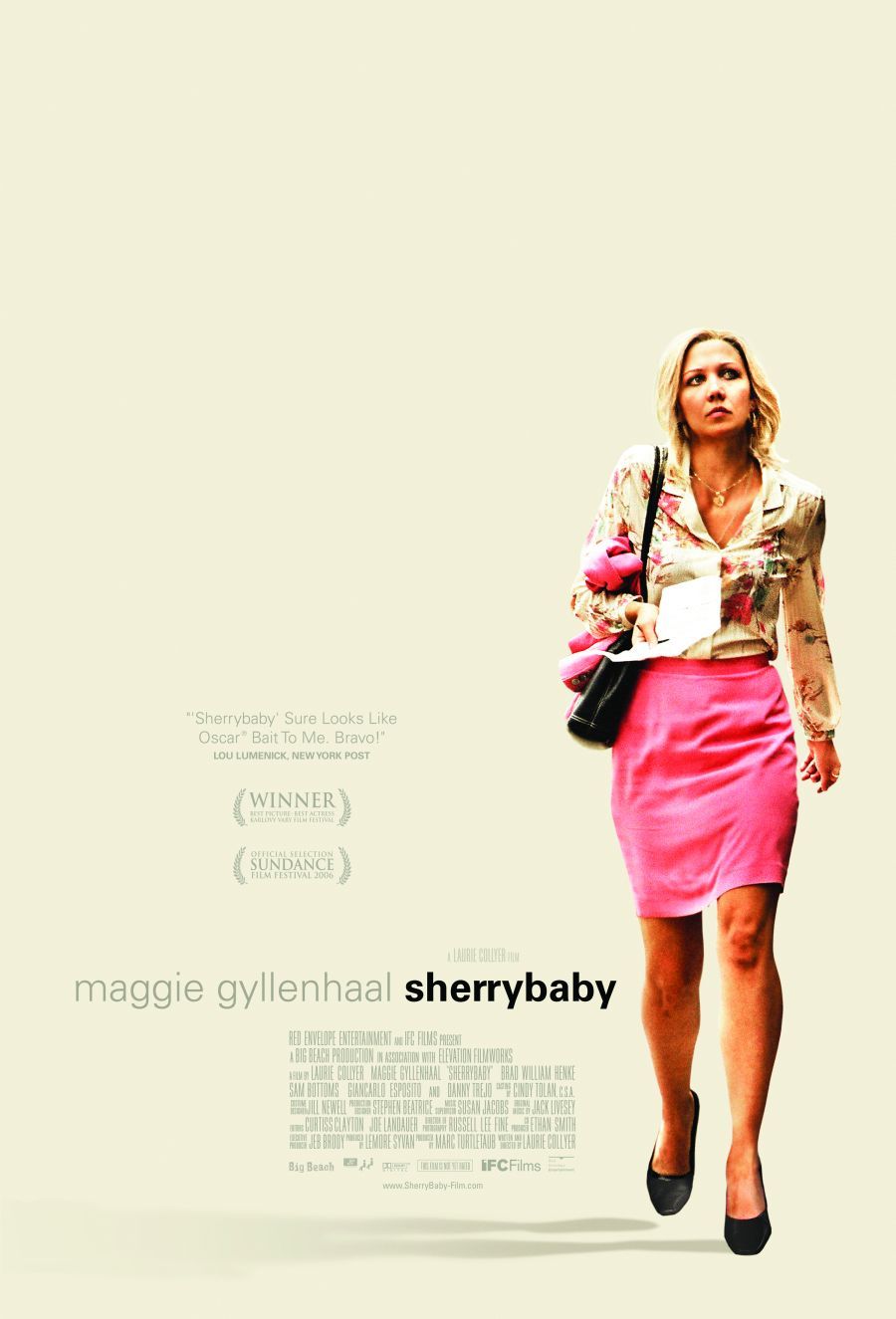 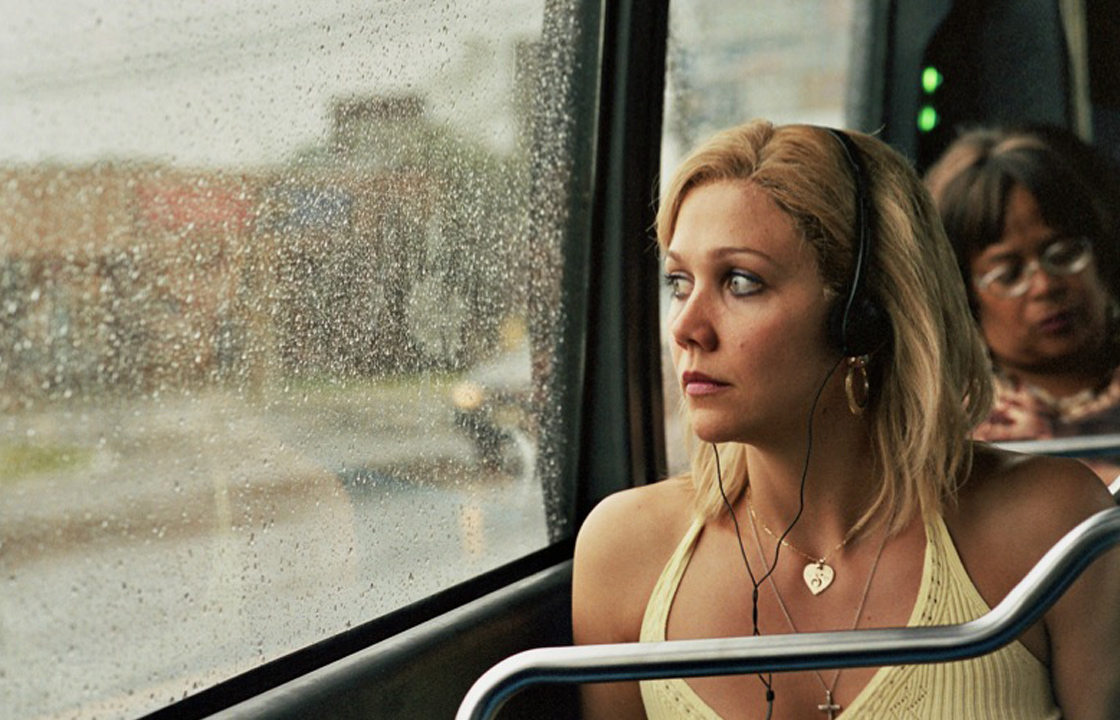 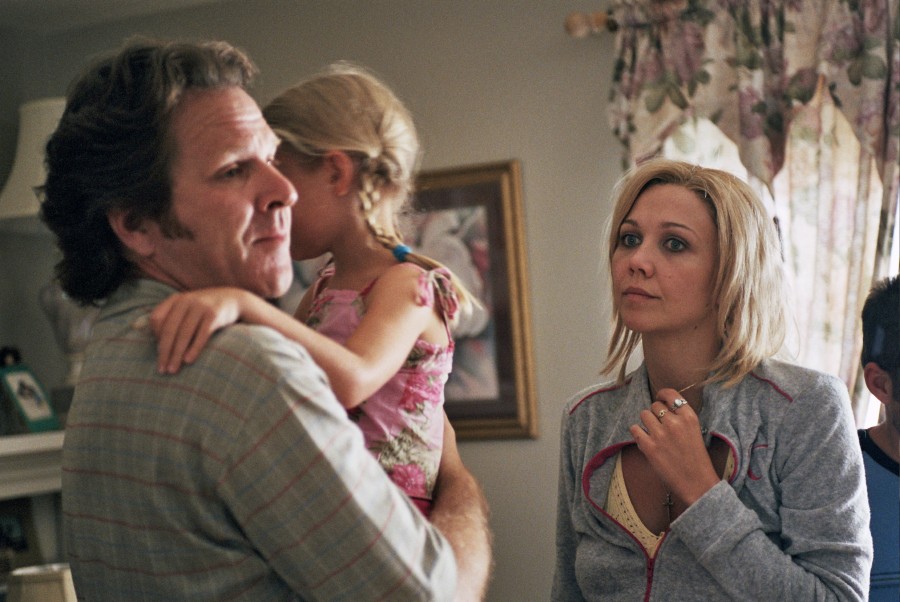