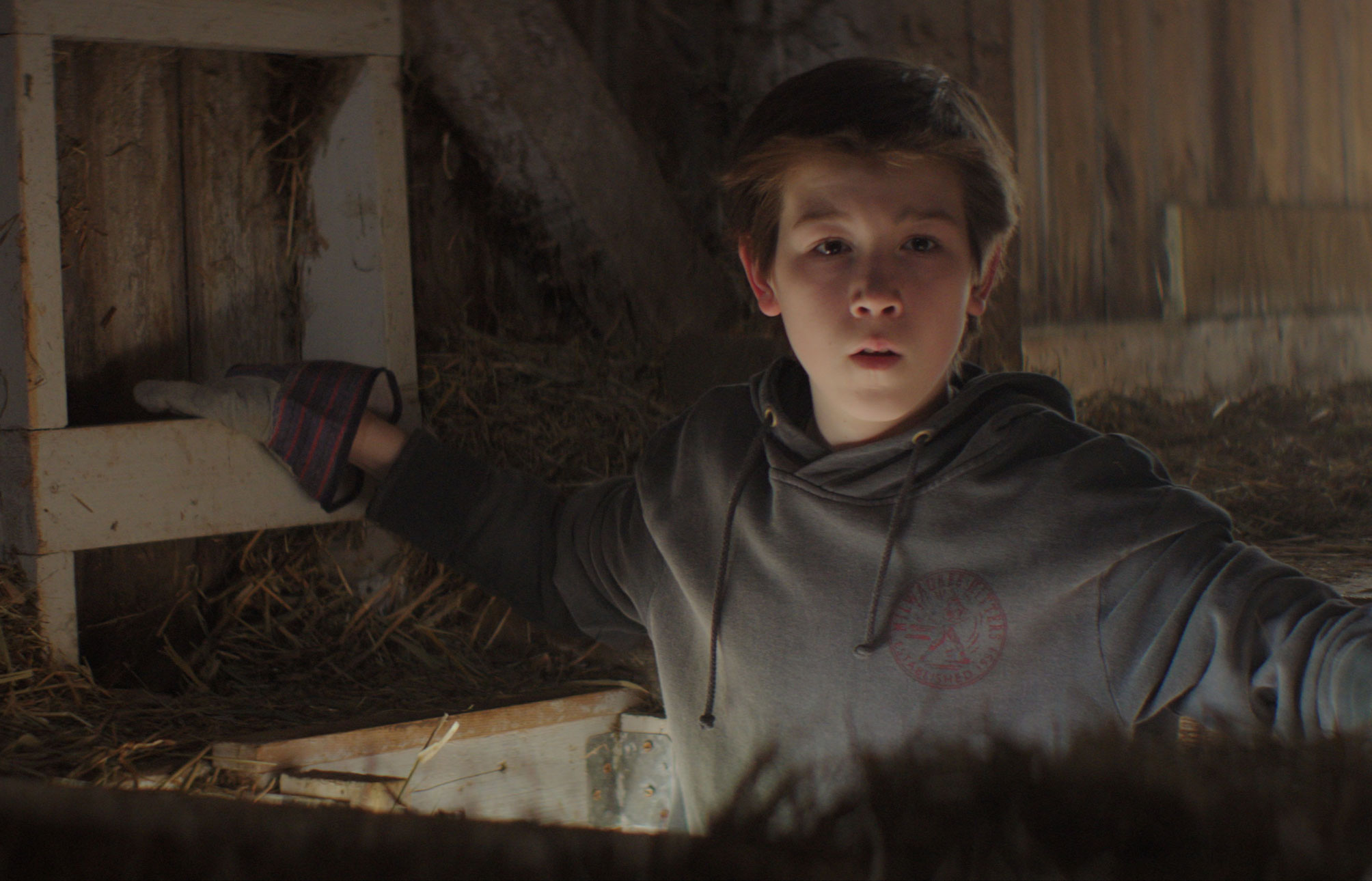 Short film based on the short story “The Breatharians” by Callan Wink.

WRITTEN AND DIRECTED BY: Marc Turtletaub

August is an impressionable twelve-year-old growing up on his family’s dairy farm. After his parents separate, his eccentric mother moves into an older farmhouse on the property and insists she has become a “breatharian” – who only needs to breathe to survive. She hates the dreariness of the dairy farm and dreams of something better for her son.
Meanwhile August’s father lives in the main house and has started a relationship with a much younger woman who has been hired to help out on the farm. When the hayloft becomes overrun with feral cats, August’s father offers him a bounty on every stray cat he kills. Navigating the literal and emotional distance between his parents’ homes, August must grapple with whether he can complete the grisly job his father has assigned him.
Based on an award winning short story from Callan Wink.