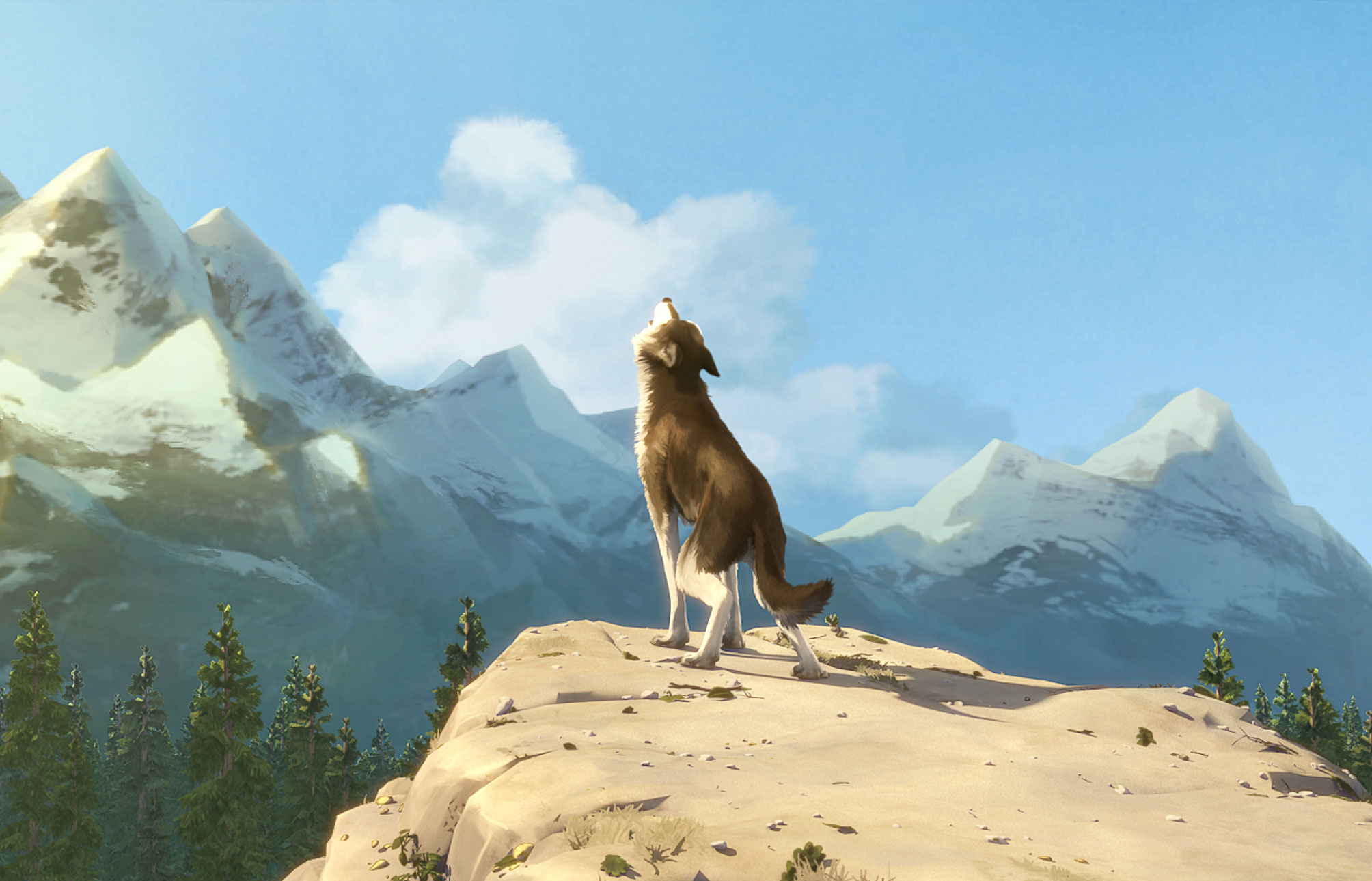 Recommended for ages 8 and up.

Based on Jack London’s classic novel White Fang, this contemporary adaptation is an adventure-filled tale that explores the relationship between humanity, nature, and the animal kingdom. Set during the Klondike Gold Rush of the 1890s, the film chronicles the life of White Fang, a wolf dog who experiences the best and worst of humanity. After being injured and abandoned after a dog fight, we see White Fang’s life unfold from his early days as a puppy in the wild with his mother and the journey that eventually leads him to the illegal dog-fighting pits of Fort Yukon. While recovering from his injuries, White Fang develops a friendship with two humans who treat him with kindness and respect.

This beautifully animated work is the first feature-length film from Academy Award winner Alexandre Espigares (Mr Hublot). This version of White Fang’s story is a captivating tale of survival, friendship, and redemption that remains true to the spirit of the original and is as thrilling today as when it was first told.